Get Involved
Our Principles 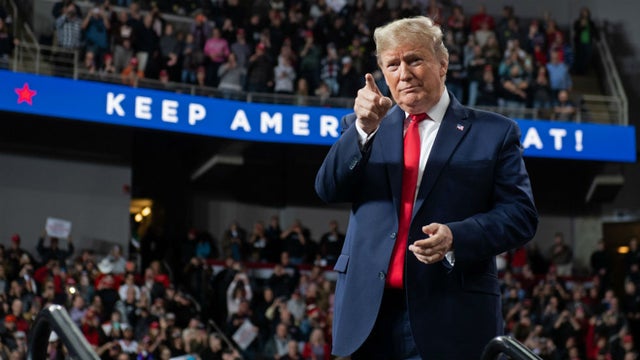 It’s up to President Trump’s most fierce and loyal supporters to become volunteers and lead the way to victory. Will you join the fight and volunteer to become a Trump Team Leader?

Now we need YOU to take the next step and join us to help defend American values and KEEP AMERICA GREAT!

This is the online home of the Palos Township Republican Organization.  On this site we will keep you updated on all of the GOP political information for Palos Township and suburban Cook County.

We sincerely hope that you are a member of the Palos Township Republican Organization. You don’t have to live in Palos Township to be a member.  If you are not a member, we welcome you to join us and get involved in your local politics. Get involved, you can make a better life for you and your family.

Many countries around the world are pushing ahead with plans for full-time, full-capacity, in-person classes, after having largely avoided coronavirus outbreaks linked to schools during more tentative reopenings in the spring. ...

Reopened schools in Europe and Asia have largely avoided coronavirus outbreaks. They have lessons for the U.S.

The case for re-electing President Donald Trump in 800 words. ...

Opinion | The case for Trump will come down to his record. It’s a strong one.

On Friday, Commissioner Sean Morrison joined Chief Michael Schofield and his OFPD staff at their Narcan Nasal Spray Training Seminar for local police depts. This grant program administered by the Orland Fire Protection District and Commissioner Morrison’s 17th District office provides training and Narcan Nasal Spray supplies at no cost to suburban police depts for their officers to carry while on patrol.

By supplying police officers with the Narcan Nasal Spray, it will allow them to immediately treat overdose victims they encounter on a call where every minute and literally every second counts.

By a vote of 16-1, the Cook County Board passed a resolution today out of the Criminal Justice Committee that moves to defund the Cook County Sheriff's Office. The lone dissenting vote was from Commissioner Sean Morrison who pointed to three main reasons for his opposition.

• The resolution castigated all law enforcement as inherently racist.

• The resolution does not substantively address the issue of police misconduct.

• The resolution jeopardizes funding for policing of suburban communities.

Commissioner Morrison went onto to add that now is not the time to consider defunding law enforcement, especially with the staggering increase in violent crime this year. He noted the recent data from the Chicago Police Dept. which reported 31 murders from July 6 to July 12 – a 417 percent increase from the 6 murders recorded during the same time last year, statistics show. The city saw 116 homicides during the most recent 28-day period, compared to the 41 reported in 2019.

"There's too much politics surrounding the 'Defund the Police' movement. We need to be focused on saving lives right now. My primary concern is for the most vulnerable communities who will see less police protection which means more crime, more violence, and sadly, more tragedy," said Commissioner Morrison.

Morrison also provided the Violence Against Children data from the Chicago Police Dept. which listed 203 Children Shot and 35 Children Killed since January 1, 2020 in the city of Chicago.

Morrison concluded his remarks by highlighting recent polling numbers in his suburban 17th District which showed an overwhelming majority of residents (80%) opposed ‘Defunding the Police’. ...

Make a difference with the Palos Township Republican Organization!


Paid for by the Palos Township Republican Organization.